From TV screen to public service: 18 celebrities who will run next year in Metro Manila 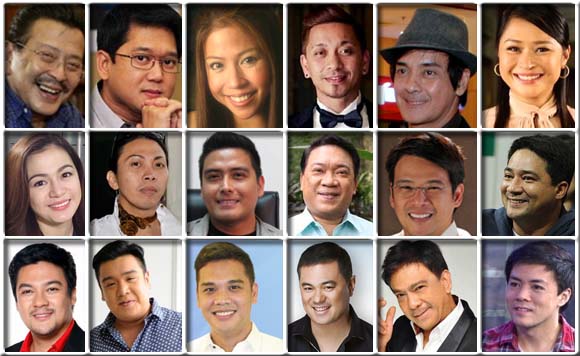 0 927
Share
Want more POLITIKO News? Get the latest newsfeed here. We publish dozens and dozens of politics-only news stories every hour. Click here to get to know more about your politiko - from trivial to crucial. it's our commitment to tell their stories. We follow your favorite POLITIKO like they are rockstars. If you are the politiko, always remember, your side is always our story. Read more. Find out more. Get the latest news here before it spreads on social media. Follow and bookmark this link. https://goo.gl/SvY8Kr

At least 18 celebrities are set to take another phase of their life not in entertainment industry but in the world of Philippine politics.
Some of these celebrities will run for the same or higher position, but some of them are plan to enter politics for the first time.
Manila 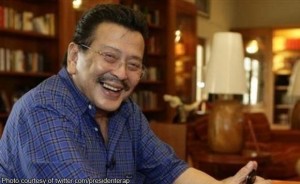 Joseph Ejercito Estrada: He is running for reelection as Manila mayor next year.
The 78-year-old former president gained his popularity as an action star in over hundred movies. His career in politics started in 1967 when he ran for mayor of San Juan in 1967. He was also elected as senator in 1997 and vice president in 1992. 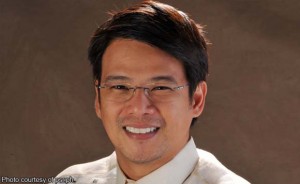 John Nieto a.k.a Yul Servo: The actor is now on his third and last term as councilor of 3rd District of Manila. He is now running for congressman of the said district.
Quezon City 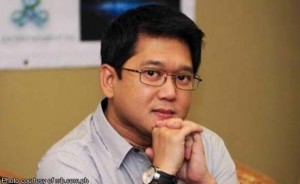 Herbert “Bistek” Bautista: The actor-comedian will run as mayor of Quezon City again. 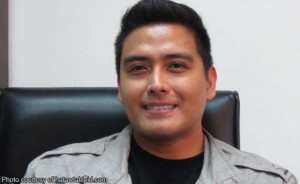 Alfred Vargas: He is a former actor and model before he was elected as Quezon City councilor in 2010. Currently, Vargas is representing the 5th District of Quezon City. He already filed his certificate of candidacy eyeing the same position next year. 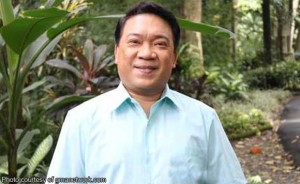 Roderick Paulate: He is running for reelection as councilor of Quezon City. The former child star and actor-comedian is one the actors in the hit movie “Jack en Poy and Jill.” 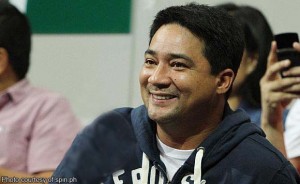 Anjo Yllana: He will run for councilor in the 5th District of Quezon City. Yllana is one of the hosts of the noontime show “Eat Bulaga.”
Paranaque 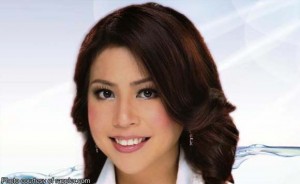 Roselle Nava: She will run for reelection as councilor of 1st District of Paranaque City. Nava is one of the famous singers during the 90s. 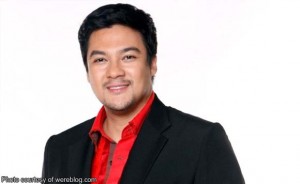 Jomari Yllana: He is running for councilor of 1st District of Paranaque. Yllana is known for several roles in movies and TV shows. He is the brother of Anjo Yllana. 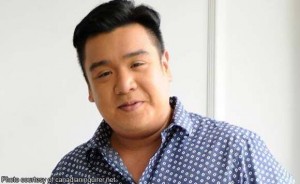 Vandolf Quizon: He will run for the first time as councilor of Parañaque City. Vandolf is the son of late Comedy King Dolphy to actress and now senatoriable Alma Moreno. 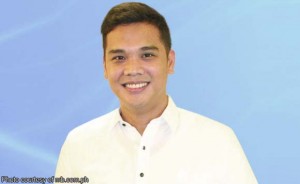 Jeremy Marquez: From being a councilor, the actor is gunning for the second highest post in Paranaque City next year, challenging incumbent Vice Mayor Rico Golez.
Makati 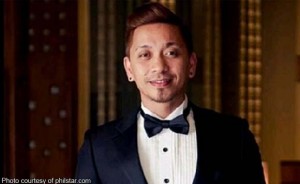 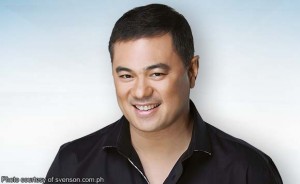 Monsour del Rosario: The action star-turned-politician will run for reelection next year as a councilor of 1st District of Makati City. 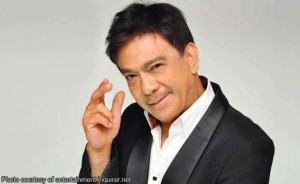 Rico J. Puno: The famous singer is seeking for councilor position again of 1st District of Makati City. Puno was elected as a councilor of Makati City for 3 terms in 1998.
Muntinlupa 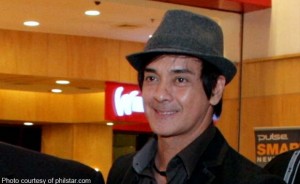 Ronnie Ricketts: He will enter politics for the first time, and he is gunning for a seat in the House of Representatives for Muntinlupa next year.  He is the former chairman of the Optical Media Board (OMB).
Pateros 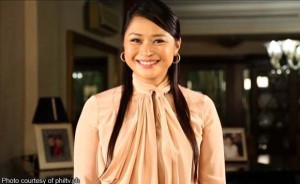 Daisy Reyes: She is running for reelection as councilor of Pateros. Reyes is a former actress and crowned 1996 Bb. Pilipinas.
Valenzuela 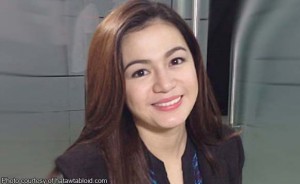 Charee Pineda: The ABS-CBN’s Star Magic artist is seeking reelection as councilor of 2nd District of Valenzuela. She will run under the Nationalist People’s Coalition.
San Juan 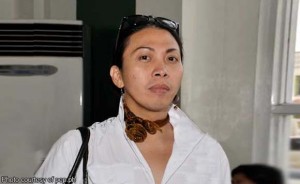 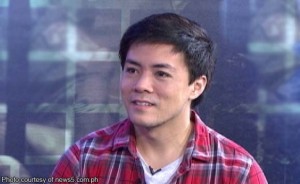