Familiar names to compete for 6 congressional seats in Manila 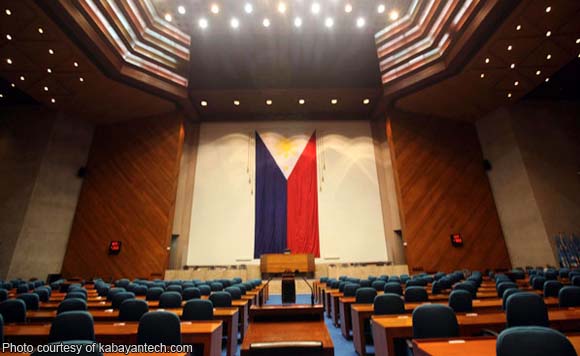 In the 1st District, three candidates have filed their certificates of candidacy (COC) as the incumbent Rep. Benjamin Asilo’s term ends next year.

Annie is sister of incumbent Rep. Trishia Bonoan-David. However, due to Trishia’s alliance with Lim, Annie became the Liberal Party’s nominee.

On the other hand, five aspirants have filed their COC eyeing to replace third-termer Rep. Amado Bagatsing of 5th, District of Manila, who is running for Manila mayor.