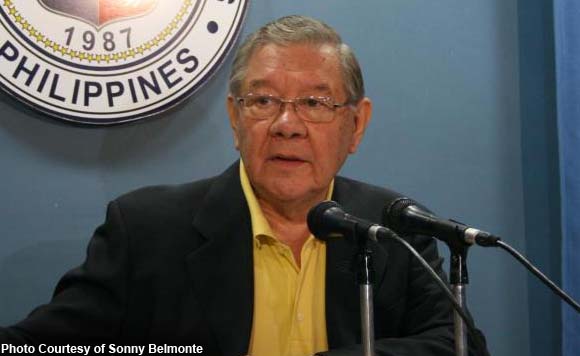 0 879
Share
Want more POLITIKO News? Get the latest newsfeed here. We publish dozens and dozens of politics-only news stories every hour. Click here to get to know more about your politiko - from trivial to crucial. it's our commitment to tell their stories. We follow your favorite POLITIKO like they are rockstars. If you are the politiko, always remember, your side is always our story. Read more. Find out more. Get the latest news here before it spreads on social media. Follow and bookmark this link. https://goo.gl/SvY8Kr 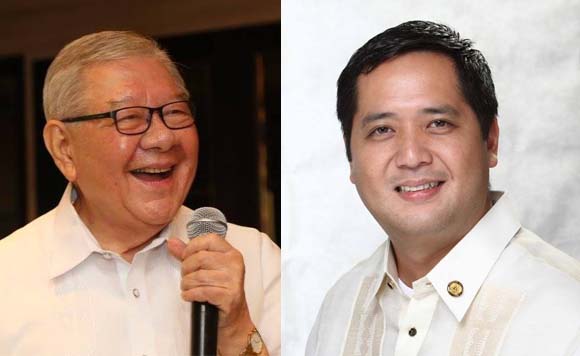 Suntay, a third term city councilor, was not prevented by several meetings with Vice Mayor Joy Belmonte from going against the Belmonte political patriarch.

In the 2013 polls Speaker Belmonte won by a landslide with 96,682 votes against the 9,762 votes of his opponent – Albert Hans Palacio.

Apparently, Suntay has broken ties with his political benefactor with an ominous loss coming for him in 2016. 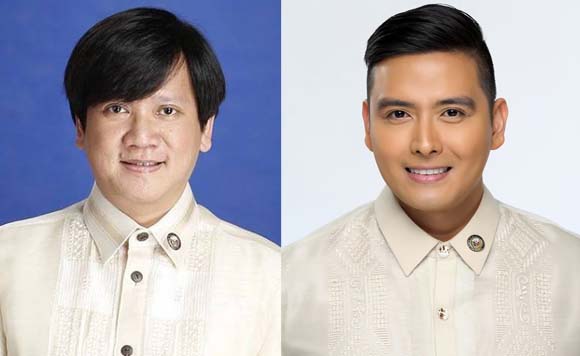 Elsewhere in the city, Second District Rep. Winston Castelo is sure to get his third term while Fifth District Rep. Alfred Vargas will get his second as both are running unopposed.

In the First District, incumbent Rep. Francisco Calalay will be challenged by former Rep. Vincent Crisologo.

Rep. Calalay won the 2013 race against Crisologo’s wife Rita by more than 5000 votes.

Unknowns go up against incumbent lawmakers as Third District, Rep. Jorge “Bolet” Banal Jr. is being challenged by Maria Victoria Espiritu while Sixth District Rep. Kit Belmonte is up against Jeffrey Hermoso.

It must be noted that all incumbent congressmen of Quezon City are members of the Liberal Party (LP).