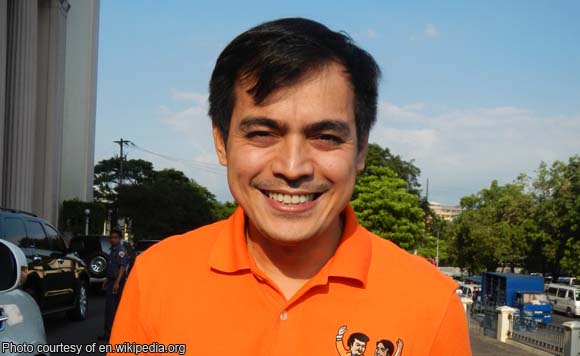 0 623
Share
Want more POLITIKO News? Get the latest newsfeed here. We publish dozens and dozens of politics-only news stories every hour. Click here to get to know more about your politiko - from trivial to crucial. it's our commitment to tell their stories. We follow your favorite POLITIKO like they are rockstars. If you are the politiko, always remember, your side is always our story. Read more. Find out more. Get the latest news here before it spreads on social media. Follow and bookmark this link. https://goo.gl/SvY8Kr

Manila Vice Mayor Isko Moreno has no plans of running against incumbent city Mayor Joseph Estrada even though he has admitted to coveting the title of local chief executive.

In an interview on ANC’s “Beyond Politics,” Moreno said he’s foregoing a run for mayor in 2016 because he doesn’t want to cause divisiveness among local politikos.

Estrada has been vocal about his plan to run for reelection in 2016.

Moreno said he didn’t want a repeat of the rift and in-fighting which occurred during the term of former Manila mayor Alfredo Lim because members of the city council were not united.

Since he doesn’t want to challenge Estrada for the mayoralty post next year, Moreno said he’ll just pursue other plans.